On Halloween in 2005, I walked into a pet store in the West Village, saw a black and white French bulldog puppy, and fell in love. I knew it was an irresponsible move. Bad lineage. Puppy mills. Imported.  All of that.

But I’d already looked into the piercing eyes beneath that furrowed brow and knew he and I were connected. My husband wasn’t my husband yet. We lived together. We knew we’d get married, but hadn’t bothered to set a date. Then we had this puppy, and somehow we were a family. We got married two months later on New Year’s Eve.

I wanted to name the boy Stacy Keach. There was an obvious resemblance, and the idea of a dog named Stacy Keach (not Stacy, not Keach. Stacy Keach.) made me laugh. The soon to be husband didn’t get it. Fine, I said. Come up with something better.

Duffer. Like a bad golfer. Like Duff Man from the Simpsons. And it kind of sounded like Puppy, which is what we’d been calling Puppy for nearly a week.

But not Duffer. THE Duffer. He was special, after all.

The hardest part of loving The Duffer was knowing that, despite my crazy, unprecendented connection to him, he wasn’t really human. Absent some tragedy on my end, he’d have to go first.

This week, the day I’ve feared at some level since Halloween of 2005 came. Sooner than I expected, but as late as we could hope under the circumstances. The Duffer had a brain tumor. He got radiation last fall. He lived five extra, happy (extra-happy) months. We found out this week there were no more good days to be had.

As a good friend just wrote to me, “They live on in our hearts. He was a lovely little guy and he had a great life, and he was loved and cared for at the end. We should be so lucky.”

I will miss the Duffer, but find comfort in knowing that he never missed a thing. Thank you for letting me share him with you.

The Duffer: Breaking hearts until the very end

I’ve been quiet on the blog for the last couple of months, in large part because I’ve been very busy being Professor Burke.  But now that it’s three months before publication of the next Ellie Hatcher novel, NEVER TELL, and I’ve just signed on to publish two more books for Harper Collins, I’ll be substituting my writer hat for my professor hat more frequently.

I don’t actually have physical hats to mark these two roles, mind you.  But if I did, is there any doubt that the writer hat would look something like these: 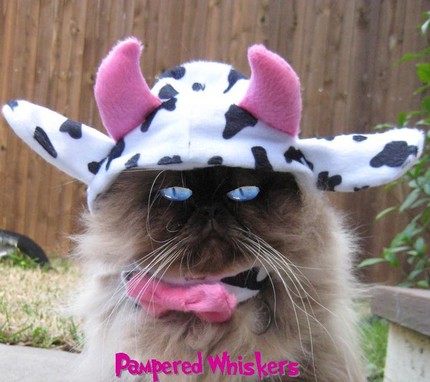 It really is amazing what one finds when one searches for “cats in hats” in Google images, a task that doesn’t really seem to fall to either of my two metaphorical hats.

Anyway, I’m still around and hope you are too.  The site images will be updated soon,but the EVENTS page has been updated with the preliminary tour schedule here.

And here’s the jacket for NEVER TELL.  What do you think? 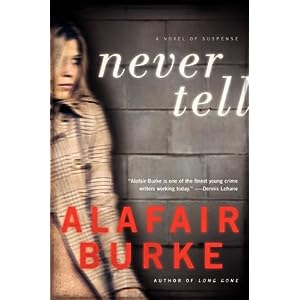